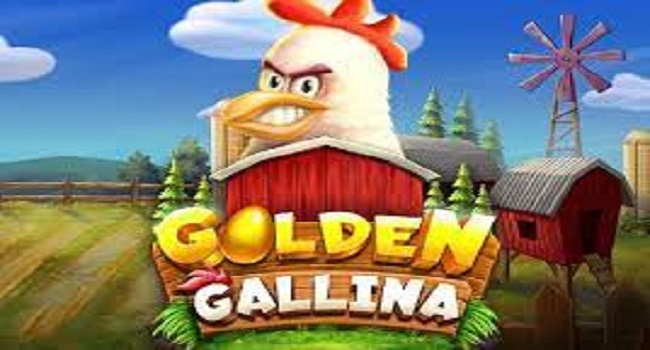 Golden Gallina is an isoftbet gaming developed mobile slot game based on Gallina which is a hen in Spanish word.

The game takes place in a farm where related symbols can be seen all around the game.

You will be able to play Golden Gallina online slot using your mobiles, tablets or computers because it is developed via HTML5 which is a platform independent programming language that perfectly awesome on every single device of yours.

Golden Gallina is a 5 reels and 243 ways to win online game which is accessible for real money with coin sizes of just $0.30 per spin to up to a maximum of $30 per spin.

The game comes in with 3 bonus rounds including the free spins feature which offers 8 to 13 free spins along with up to 243x multipliers.

The return of player percentage if 96% and the maximum possible win is a whooping 9,389 x times of your bet size.

The game is set within a farm where symbols such as tractors, barns, windmills and corns can be seen. A pouch of coins, lucky 7, corn on the cob, a fix and chic are also there in this game.

The angry hen is the most paying symbol here which rewards 13.33x times of your stake for 5 of a kind on your reels.

The game also contains a wild and a scatter. The rooster is the wild that replaces other standard symbols to give you a new winning combination.

Golden Gallina mobile slot is developed by isoftbet and that means you can play this slot for free or for real money using best isoftbet gaming casinos.

The Gallina Spin feature can be triggered randomly during the base game and if that happens you may land up to 3 Golden Egg multiplier wilds on middle 3 reels that offers 3x multiplier.

Bonus scatters on reels 1, 3 and 5 will offer you 8 free spins initially which can go up to 13 free spins.

The Golden Bet feature is also there for you if you wish to play the free spins round directly for 50x of your bet but it is not applicable for UK players.