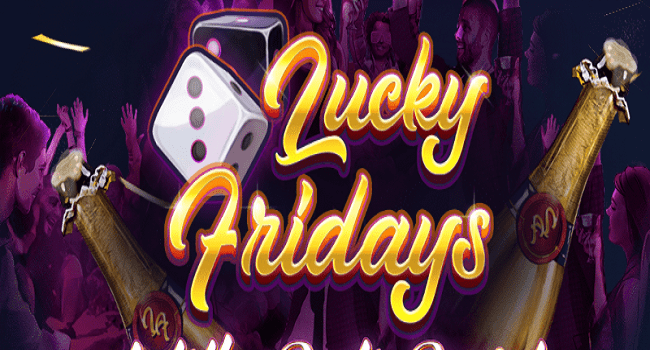 Lucky Fridays is an office themed video slot of 5 reels and 30 Ways to win where you will encounter an office and its utensils such as pens, pencils, binders and notes.

The beautiful slot is powered by Red Tiger Gaming which is one of the most reputed iGaming companies in the world.

The slot is accessible through desktops, computers as well as mobile phones with starting betting size of $0.10 per spin to up to $20 per spin.

The background soundtrack of this game is awesome and it feels like you are operating a calculator.

The symbols of this game are low value car keys, sunglasses, a gold watch, and 4 high paying professionals. The male symbol is the most rewarding symbol which pays you 10x times of your bet for 5 of a kind.

The complete scenario will change after office timing and you will have party time with lots of upgraded symbols.

3×3 wild symbol will be added to your reels during this feature and they will replace other symbols to form a combination.

The multiplier party feature will boost your winnings to up to 12x.